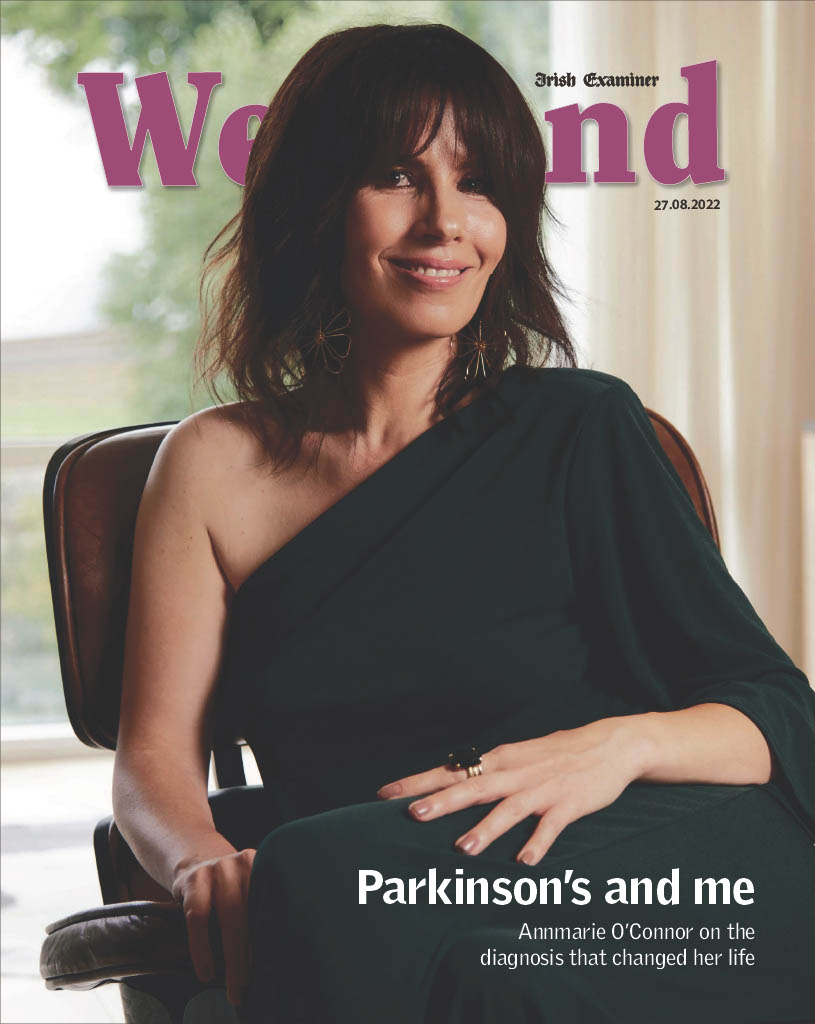 I have early-onset Parkinson’s disease.

It’s easier to say it straight.

Although my tremor and other telltale signs aren’t always noticeable, I’ve acquired the habit of getting ahead of it, largely to avoid people thinking I’m hungover, nervous or worse, possessed by a malevolent entity. This gives me a semblance of agency while I navigate once-simple tasks like texting, typing, walking, and trying to stay still.

If you are not familiar with the disease, neither was I. Prior to my diagnosis in December 2021, I thought Parkinson’s — with its familiar stoop, shake, and shuffle — was the remit of elderly men, not women like me in their 40s.

I knew of outliers like actor Michael J Fox and boxer Mohammed Ali, but there ended my knowledge. Eight months later, I am, admittedly, still mystified.

If knowledge is power, I’m poorly armed. I know that Parkinson’s is a progressive, degenerative brain disorder with no cure, affecting movement, balance, and speech. I know there are over 40 symptoms — both motor and non-motor related — of which no two people have the same. I know it often starts slowly and, in my case, on one side of the body.

I also know that it has changed my life in ways I never imagined. Some days are good, some are bad. Most have mixed moments. There’s not a lot I can do about this. What I can do is share my experience; get ahead of it, if only for a moment. Hopefully, it might go some way to helping someone else with theirs.

This is my story.