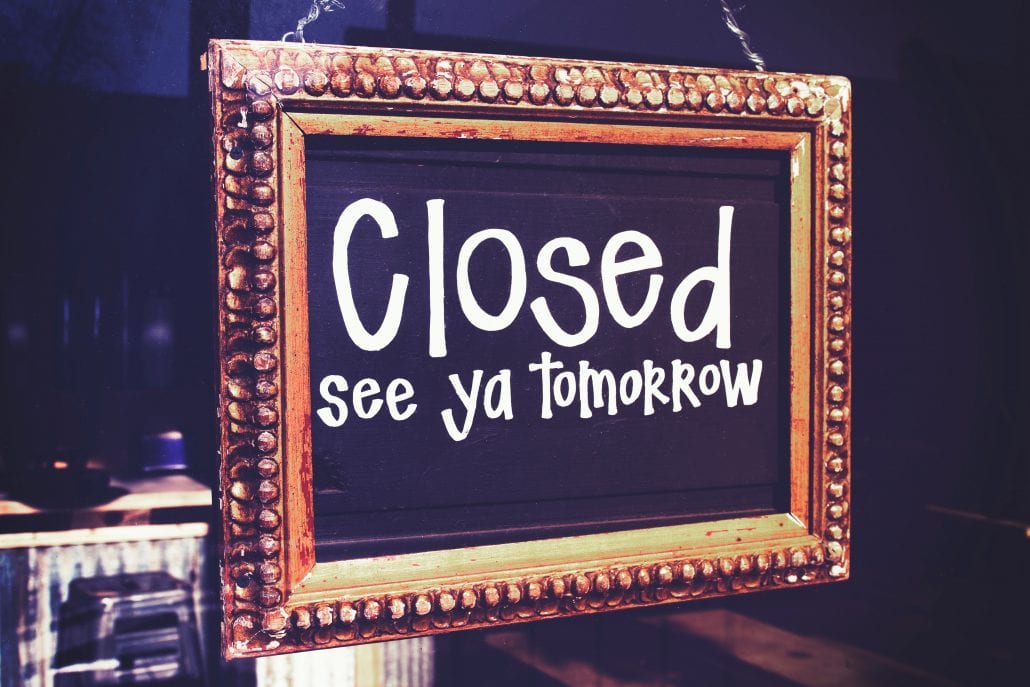 Darwin’s Theory of Evolution: It’s not the first thing that springs to mind when indulging in retail therapy. That said, the survival of the fittest is the precise lodestone which underpins our shopping choices, making us buy things we don’t need – or even want. Need a visual: Open your kitchen cupboard and count the number of bread loaves you reefed from the corner shop shelves in panic preparation for The Beast from the East and his mate Storm Emma.

Granted, food supplies are one thing but we’re quite the Doomsday Preppers when it comes to our closets too. So, just what causes this next-level, cortisol-spiking panic? Simple – evolution.

We may not be rocking this season’s loincloth but our hereditary herd instinct hasn’t left us – it’s just been redirected. Like many evolutionary coping mechanisms, group mentality may have been a viable survival strategy against prehistoric predators but over time we’ve since outgrown its use.

Physical threats of yore (not eating; being eaten) have morphed into equally imminent emotional fears with perceived social exclusion (the equivalent of being mauled by a sabre-toothed cat), keeping shoppers primed at all times.

Flash sales, limited edition merchandise, calls to action, one day only promotions, newsletter nudges and exclusive offerings all tap into fashion FoMo (fear of missing out) – the angst of being absent from the rewards enjoyed by others.

Admittedly, nothing feels quite like bagging some swag: the rush of pheromones to the brain, the seeming validation of one’s fiscal prowess, tales of heroic sale slaying, parading one’s retail kill. Equally, nothing feels quite like feeling special: opening a ‘Just for You!’ email, reading a ‘Lust List’ tweet, sneaking off to a private trunk show – that’s enough to get the heart racing and the wallet lubricated,  dontcha think?

Rolf Dobelli, author of The Art of Thinking Clearly, refers to this phenomenon as the ‘Scarcity Error’ where rare is seen as valuable (even if it is worth nothing). Conditional phrases beginning with only: ‘only while stocks last’; ‘only today’; ‘only online’ cause shoppers to see a prospect in short supply – a panic button to trigger a classic feeding frenzy.

Moreover, being left in the fashion tundra flies in the face of our evolutionary competitive streak. Credit and store card interest rates, next day delivery surcharges – all of these conspire to exploit our animal instinct – this ‘must-have’ mentality that has our closets filled with fads, fripperies and foolish mistakes.

Think about it: Ever have a moment of next level desperation? You know, like half the nation has had over the past 48 hours? This lapse in clear thinking is simply a primal response to scarcity. After all, things look more appealing when they’re thin on numbers, even if they are just Brennan’s sliced pan. We’ll give you the hall pass on the wine…