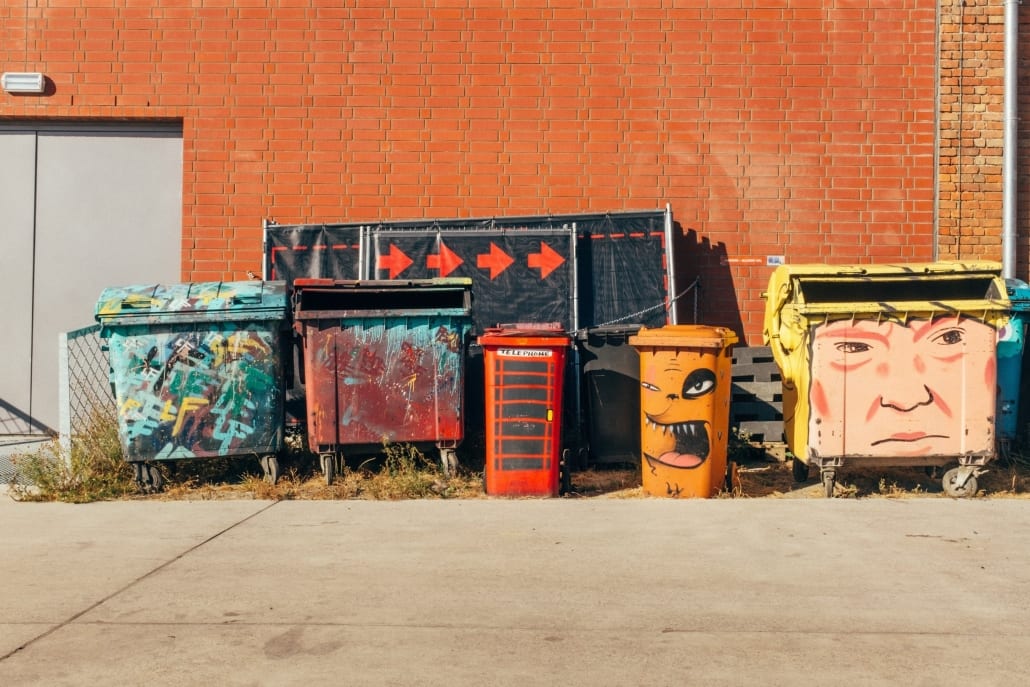 Last December I narrated the audiobook of The Happy Closet. In a classic case of cosmic irony, the algorithm gods dropped an article from CBC.ca in my Google news feed the very day I was recorded my online shopping chapter. The standfirst read:

My jaw hit the floor. I had just finished voicing my much-touted advice on nixing size conundrums by buying a size bigger and smaller, only to discover that it is cheaper for businesses to dump returns rather than check if they can be resold. The article cites an uptick of 95 per cent in the volume of returns over the last five years. This says as much about us as shoppers as it does the retailers in question. As a self-confessed recovering impulse buyer, I’ll be the first to admit that I’m guilty, at times, of prioritising speed over sustainability. Looks like there’s no such thing as a shortcut when it comes to shopping. It’s a process and like most good things in life – it takes time.

The Happy Closet Audiobook with Audible/Bolinda
Scroll to top