Parkinson’s: One Year On 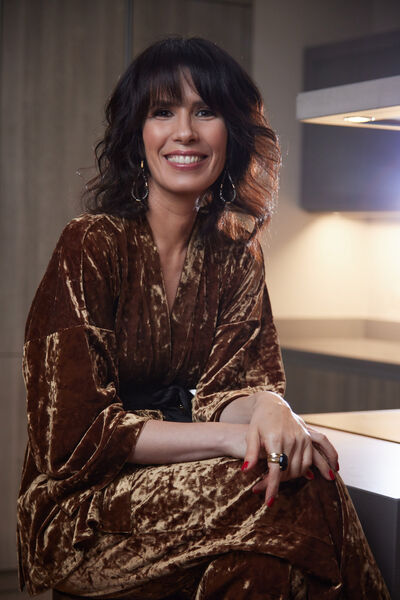 On December 16, 2021, I was diagnosed with early-onset Parkinson’s disease. One year on, nothing is new, yet virtually everything has changed.

My medication is still being tweaked. I have trouble controlling my tremor. My legs are continuously restless. I spend most days in a sleep deficit from the previous night’s impromptu dance party.

Getting the balance right takes time, or so I tell myself. Trust the process. Exhaust all options. Throw everything at it.

Throwing everything at it, however, is an exhausting process. It’s mundane, repetitive and requires a lot of energy—something which Parkinson’s depletes at will.

That said, I’m remarkably stubborn. Maybe it’s my West of Ireland genes or simply being the youngest in a big family. Either way, it serves me well.

Here’s how it all began.

Last August, I wrote a feature for the Irish Examiner Weekend magazine called Parkinson’s and Me – my medical coming out story. For those who are unfamiliar with Parkinson’s disease, it is a progressive, degenerative brain disorder with no cure, affecting movement, balance and speech.